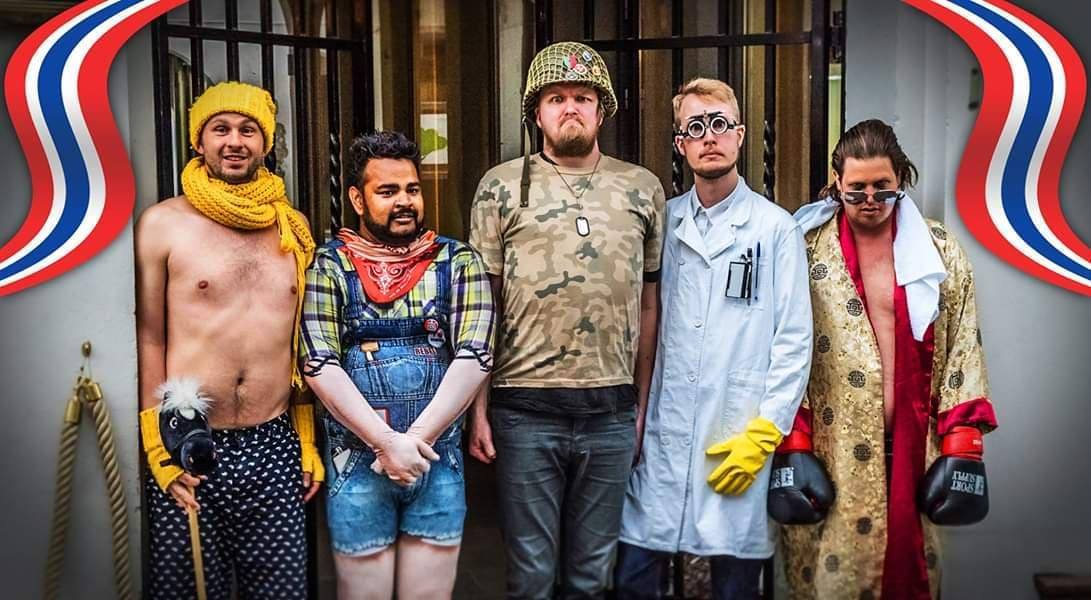 «Norges Lykkeligste Improtropp» is Grenland’s only improgroup and specializes in improvised skits and stunts, a project by Stand Up Grenland and Teateret Ditt.After a year and a half as a group, few have not heard the name. Whether it is through the regular shows at Folque in Skien, or sold out shows, competing against actors fromTeater Ibsen, or the group’s actors’ visibility on social media, national tv and various theater productions in and outside Grenland.If you’ve seen the TV program «Whose Line is it anyway» then you will know the rules of the Improteater.Tickets kr 50 member / kr 80 not a member. Ticket sales in the door.The show will be performed in norwegian. 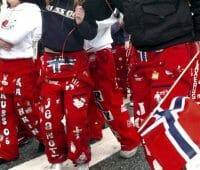 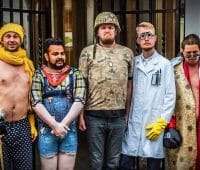 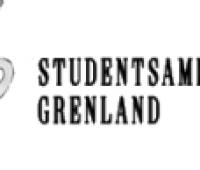